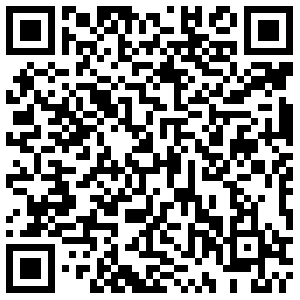 One of the most fascinating figures from the Indus Valley Civilization is the sculpture titled 'Mother Goddess'. This terracotta sculpture has been made by hand. It has its origin in Mohenjodaro, Pakistan and dates back to Circa 2500 BCE. It is 22cm in height, 8.5cm in width and 3.4 cm in depth. Presently, it is on display in the Indus Valley Civilization gallery in the National Museum, Delhi.
What we call the Indus Valley civilization today wasn’t always known to us in the detail to which it is now. The geographical location of the excavation site was chanced upon many times and even minor excavation projects were carried out by archaeology-enthusiasts on their own accord but any artefacts recovered were discarded as historically irrelevant or belonging to a much later time period. It was only in the 1920s when Daya Ram Sahni and R.D. Banerji began excavating in modern-day Harappa and Mohenjodaro did the real importance of site come to be unearthed. The formal announcement of the discovery of the Indus or Harappan civilization was made in 1924 by John Marshall, the then Director-General of the Archaeological Survey. All the sculptures found thus far associated with the Indus Valley Civilization are small (the largest is only about 40 cms high). Interestingly, there is a considerable variety in the types of stone used suggesting that the materials used were selected because of their intrinsic beauty and not because they were widely and locally available.
The idea of Mother Goddess is associated with the idea of motherhood, fertility, procreation and the continuity of life. Harappan female figurines may have had cultural significance in the sense that these figurines may have been worshipped in households. Other versions of the sculpture of Mother Goddess that have been found have slight variations such as a pot-bellied type figurine which may represent pregnancy and thus also the idea of continuity of life. This ‘matronly’ version where the mother goddess is pot-bellied or has a child in her arms has been found in large numbers in sites like Mohenjodaro, Harappa and Banawali.
It is believed that the worship of fertility goddesses was an important part of agricultural societies all over the world, the mother, like the soil, produces and replenishes life and therefore is revered as a deity till contemporaneous times as well.